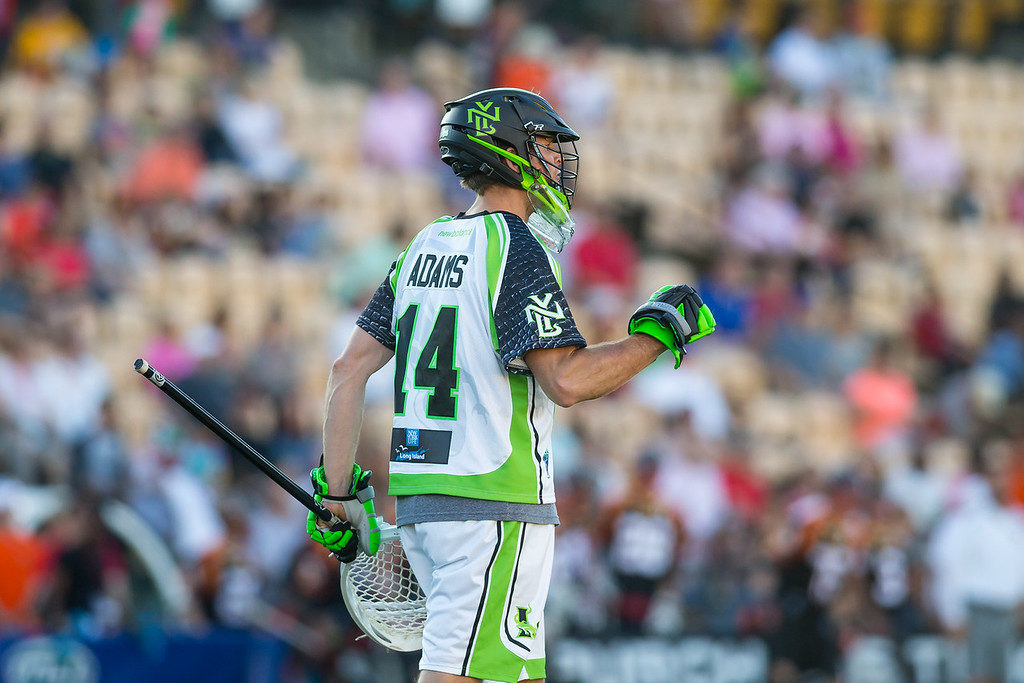 Drew currently plays for the PLL Archers of Professional League Lacrosse.Adams played college ball  at Penn State University, where he was named an All American three times. Adams ranks first in PSU  history with 694 career saves.

Adams has enjoyed a successful career in Major League Lacrosse, winning his first championship in  2015. He has been an MLL All- Star 4 times, and has been named the leagues Goalie of the Year  following the 2011,2012, and 2015 seasons.

On the International level, Adams was a member of Team USA, winning a silver medal in the  2014 World Games.