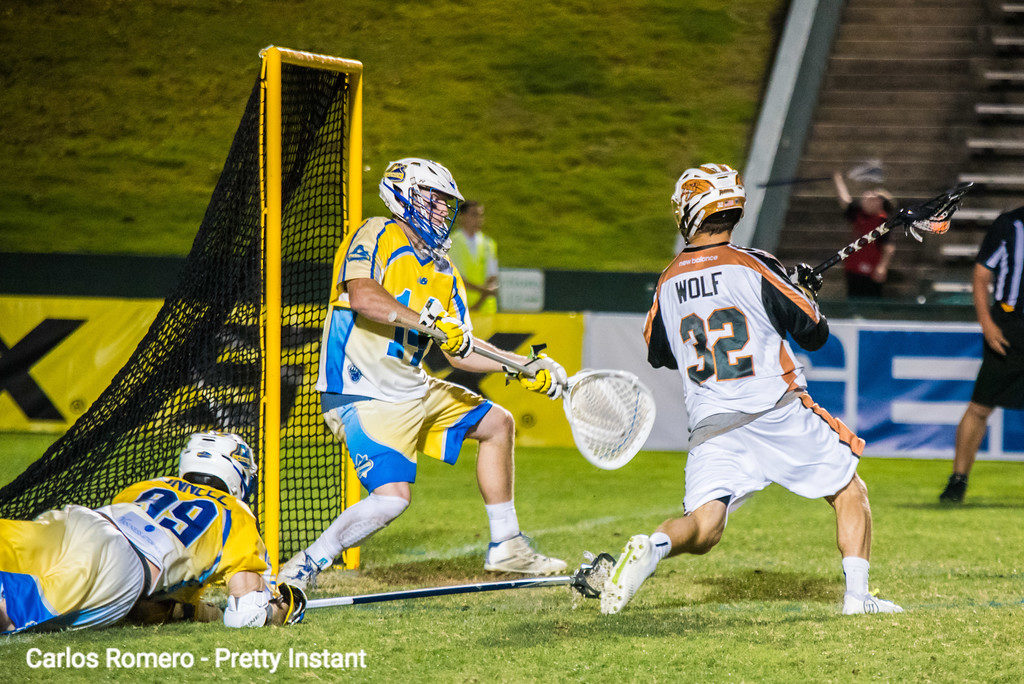 Austin was drafted by the Boston Cannons 19th overall, played for the Florida Launch and now with the PLL Chaos.