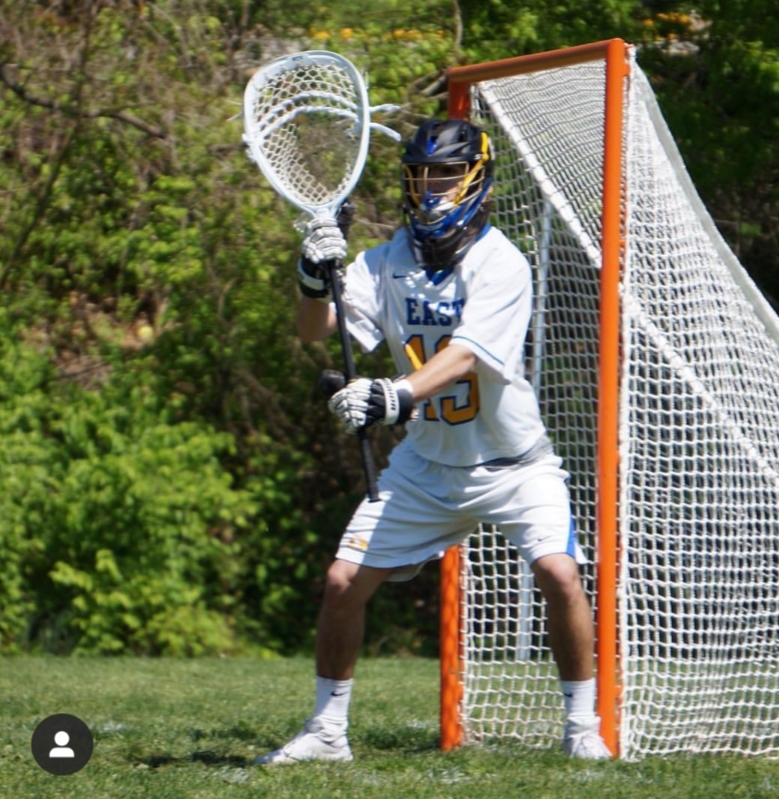 Camp runs from Monday July 27th to Thursday August 1st.  With early drop off on Sunday July 26th if preferred.