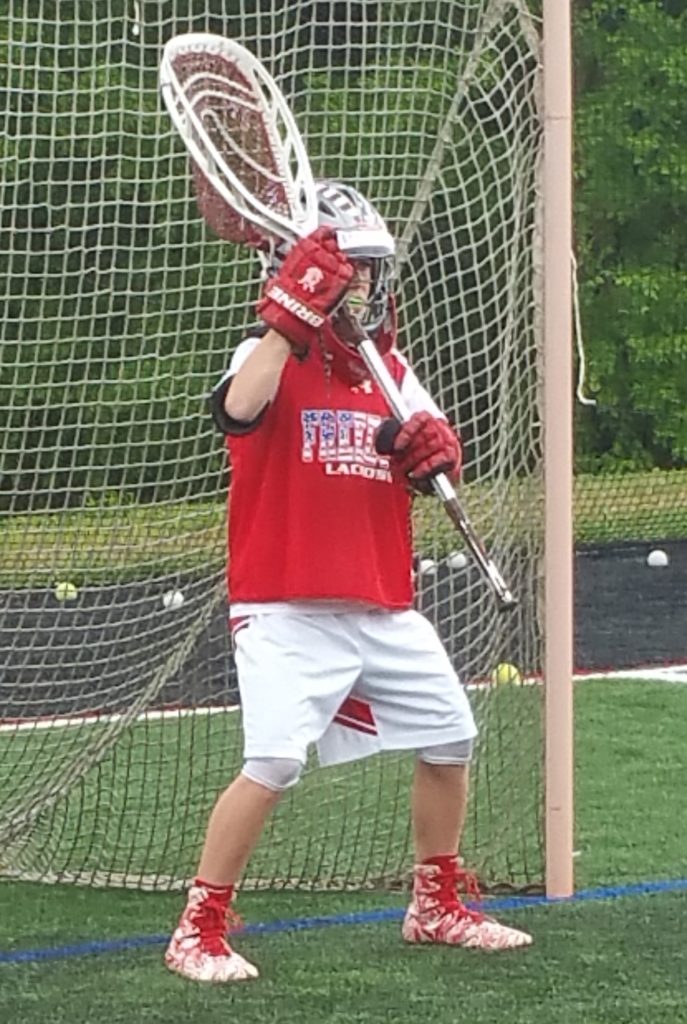 Goalies will learn how to stop the ball from some of the best goalies in the world…..literally. Team USA Gold Medal Champion Brian Dougherty will head up the Goalie coaching with Drew Adams (Team USA, LI Lizards), Kevin Keenan (former PSU and Philadelphia Barrage) and All Americans Niko Amato (Maryland) and Austin Kaut (Penn State) will round out the Goalie coaching staff. Goalies will see live shots, personal film breakdown, chalk-talk, drills and demos.

Copyright 2020 © All rights Reserved. Designed and Developed by Anthony Peruso